Instances of racial profiling plague minority communities on a daily basis.  Director, A.J. Ali is no stranger to this phenomenon.  When he and his wife were targeted for harassment by  police numerous times in Howard County, Maryland, he was forced to take a stand.

Though his attempts at achieving justice through channels offered by the system went unrewarded, he refused to let go of the dream that a solution to the problem could be found.  He went on a quest for truth and reconciliation, which led him to find living examples of love in action.

More than four years in the making, “Walking While Black: L.O.V.E. Is The Answer” presents proven action steps to bridge the painful gap between peace officers and the communities they serve.  L.O.V.E. is an acronym for Learn about the community and the people in it, Open your heart to the humanity of people in the community, Volunteer yourself to be part of the solution and Empower others to do the same.

Featuring interviews with peace officers, faith leaders, educators, activists and others, the film offers an inspiring blueprint to end racial profiling and heal our communities. 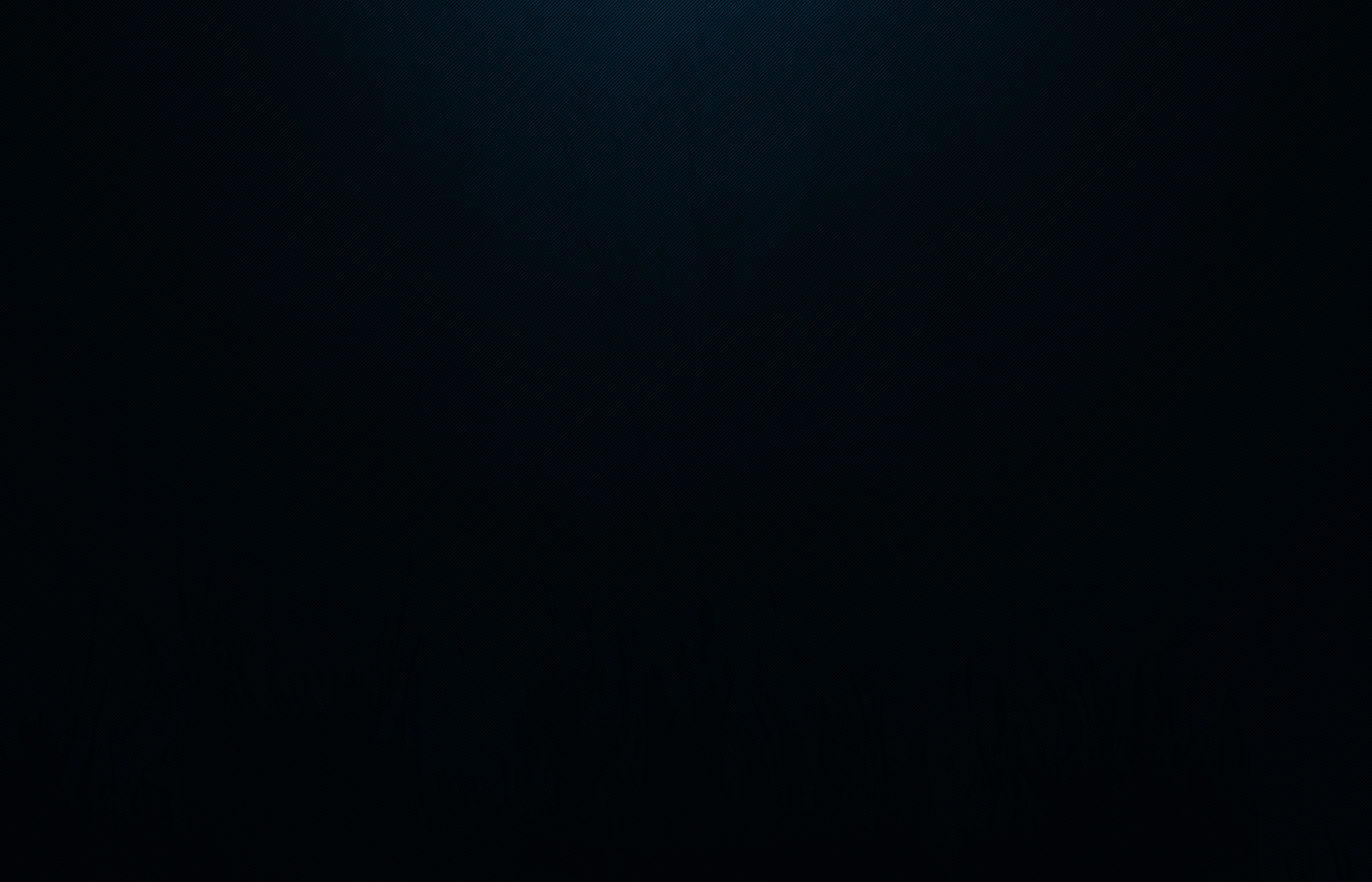